Maximising Life in the Oxford of India

Last month  saw the MI team and the FOM Core Group from Mumbai make the four hour road trip across the scenic Western Ghats ( mountain ranges ) to Pune to join the Pune team for the second Celebration of Life event of the year. Pune , formerly known as Poona is the second largest city after Mumbai in the state of Maharashtra and the cultural capital of the state.

Pune also boasts of many highly rated educational instituions giving it the name in the title of this blog. Many of our young, bright FOM stars are students in one of the other of the super specilaity institutions here ot working in the fast growing IT sector.

It is a unique bonding , this Mumbai –Pune core group teaming up ; each one making that extra effort to be there at the other’s meetings and the mentors Mumbai , by now so proud of how their protégés, the young and new volunteer core group of the smaller city who have by now become expert and confident group leaders themselves . 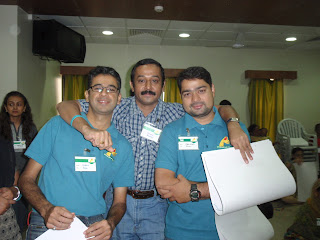 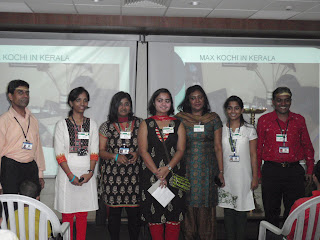 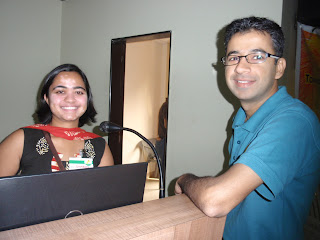 The event was planned as a regional meeting ; one held after a gap of a year and a half and preparations had begun over three months ago with the volunteers in Pune being given the list of phone numbers by the MI team of all the patients in the region . Besides this, the physicians in the region had been informed and posters put up in all the clinics and at the stockist as well.

Planned calls with follow up reminders by the Pune core group leaders resulted in close to 200 participants attending , the largest number in any Pune event so far. 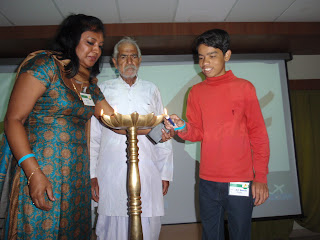 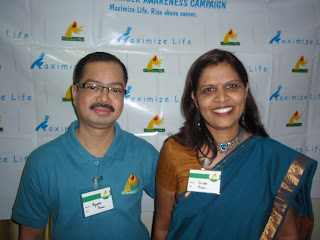 The event for all practical purposes began the previous evening itself with the 12 member strong contingent from Mumbai reaching Pune and a pre meeting planning dinner meet arranged where the next day’s agenda was planned and discussed in detail and responsibilities doled out to MI as well FOM team members.

The twin themes of the meeting – Awareness and Good Adherence had already been established with the Tribute Wall being put up and the volunteers alerted on what to focus on in their interactions within the group. More importantly the guest physicians too had been primed ahead to keep compliance as the key note of the session.

Once the concept of the Tribute Wall and the Cancer Declaration was explained it sparked a spontaneous surge of messages emphasizing the importance of being courageous and compassionate at the same time many patients also shared how they were learning to take responsibility for themselves first too.

The main segment of the day was the presentation on the importance of Compliance which was followed by an Art Therapy session in which participants were asked to create visual images of what they were taking away from the presentation. 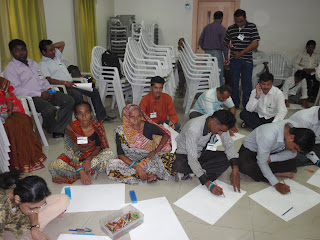 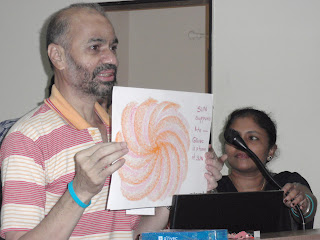 As the dozen or so artists who had created the most compelling posters shared their pictorial outpourings it was a Testimonial sharing like no other!!

With each meeting existing constraints necessitate thinking on our feet and since we were not allowed to put up anything on the wall of the auditorium it was decided to use the humble thermocol sheet and spruce it up with a hurriedly drawn ‘Sparrow of Hope” as our ML mascot has been nick named in India. It became the centre of attraction and the focal point of the meeting.

This regional meeting brought together and cemented people from all walks of life and all ages and established many new relationships other than the all important one of the newly cemented Pune Core group . Truly Maximising of many lives . 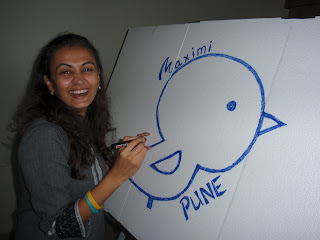 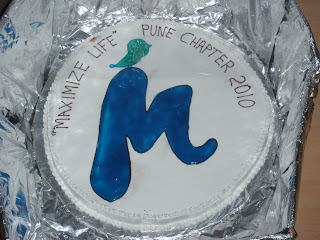 FOM Patient Advocate of the Month